Conflict Minerals and the Electronic Industry

The conflict in the Eastern Democratic Republic of Congo (DRC) is considered the deadliest conflict the world has faced since World War II. By using materials or minerals in the products we design and consume that originate in the Eastern Congo, we personally and corporately contributing to the devastation and carnage of an entire region, without even knowing it. These minerals, known as conflict minerals, are used in a variety of electronic products and are being mined in regions in which armed militias (often affiliated with rebel groups) have taken control and threaten, abuse, and kill anyone that does not support their cause.The most profitable minerals are referred to as the 3T’s and Gold. The 3T minerals are tin, tantalum, and tungsten which are extracted from Cassiterite, Wolframite, and Coltan. 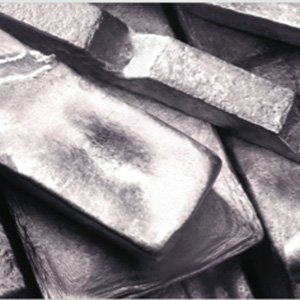 Cassiterite is the metal ore that is most commonly used to produce tin, which is used in alloys, tin plating, and solders for joining pipes and electronic circuits. Tin is also used in biocides, fungicides, and in polyvinyl chloride (PVC) and in manufacturing high performance paint. 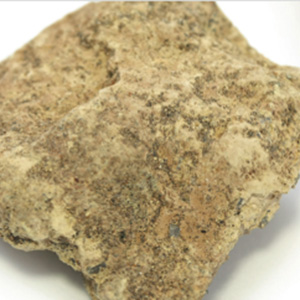 Wolframite is the metal ore that is used to produce tungsten, which is used for metal wires, electrodes, and contacts in lighting, electronic, electrical, heating, and welding applications. It is a dense metal that is often found in golf club heads, dart tips and fishing weights. A significant amount of tungsten is used as tungsten carbide, which possesses hardness and wear-resistance properties, often used in metalworking tools. In some cases, it is used as a substitute for lead. Small amounts are used in electronic devices, particularly in the vibration functions of cell phone and other devices. 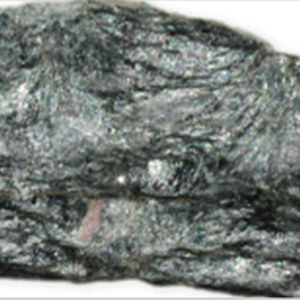 Coltan (also known as Columbite-tantalite) is the metal ore from which tantalum is extracted. It is used in electronic components, including mobile telephones, computers, GPS devices, videogame consoles, and digital cameras, airbags, and as an alloy for making carbide tools and jet engine components. It is also used in the production of capacitors, particularly for applications requiring high performance, a small compact format and high reliability, such as in pacemakers and hearing aids. 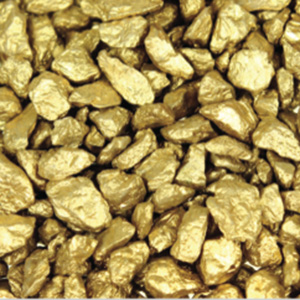 Gold is used for making jewelry and, due to its superior electric conductivity and corrosion resistance, is also used in electronic, communications, and aerospace equipment. It is commonly used to coat the wiring in cell phones and laptops.

The Three T’s and Gold are mined and then stolen, taxed, and smuggled along routes and border points run by the militia. During the refining process, they are mixed with other minerals from around the world, making it difficult to trace their origin. The minerals are then processed and utilized in products and components that are produced and shipped all over the world.

The UN recommends due diligence in the international minerals supply chain in an effort to interrupt the support going to these militias. As a whole, the consumer electronics industry is the largest user of some of the minerals mined from this area.

The United States is also now subject to The Dodd-Frank Wall Street Reform and Consumer Protection Act of 2010 (Dodd-Frank Act), which was signed into law on July 21, 2010. This law primarily focuses on reform through financial regulations. Through public pressure and open disclosure, the intent of the Act is to try to curb the violence by revealing the companies that use the minerals from this region.

Although there have been obvious steps taken to try to thwart the efforts of these militias through the laws that have been enacted, there has been much criticism concerning these laws. However, there are organizations, activists and various industry and trade associations that are getting involved to help monitor, trace and fight against the illegal taxing, extorting and smuggling of these minerals as well as trying to restore and rebuild the communities these militias have terrorized and destroyed.For more information, you can view the environmental section of our website.

If you have any questions, or a topic you would like to see posted on our InfoPower blog, please email infopower@interpower.com.